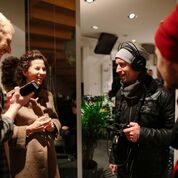 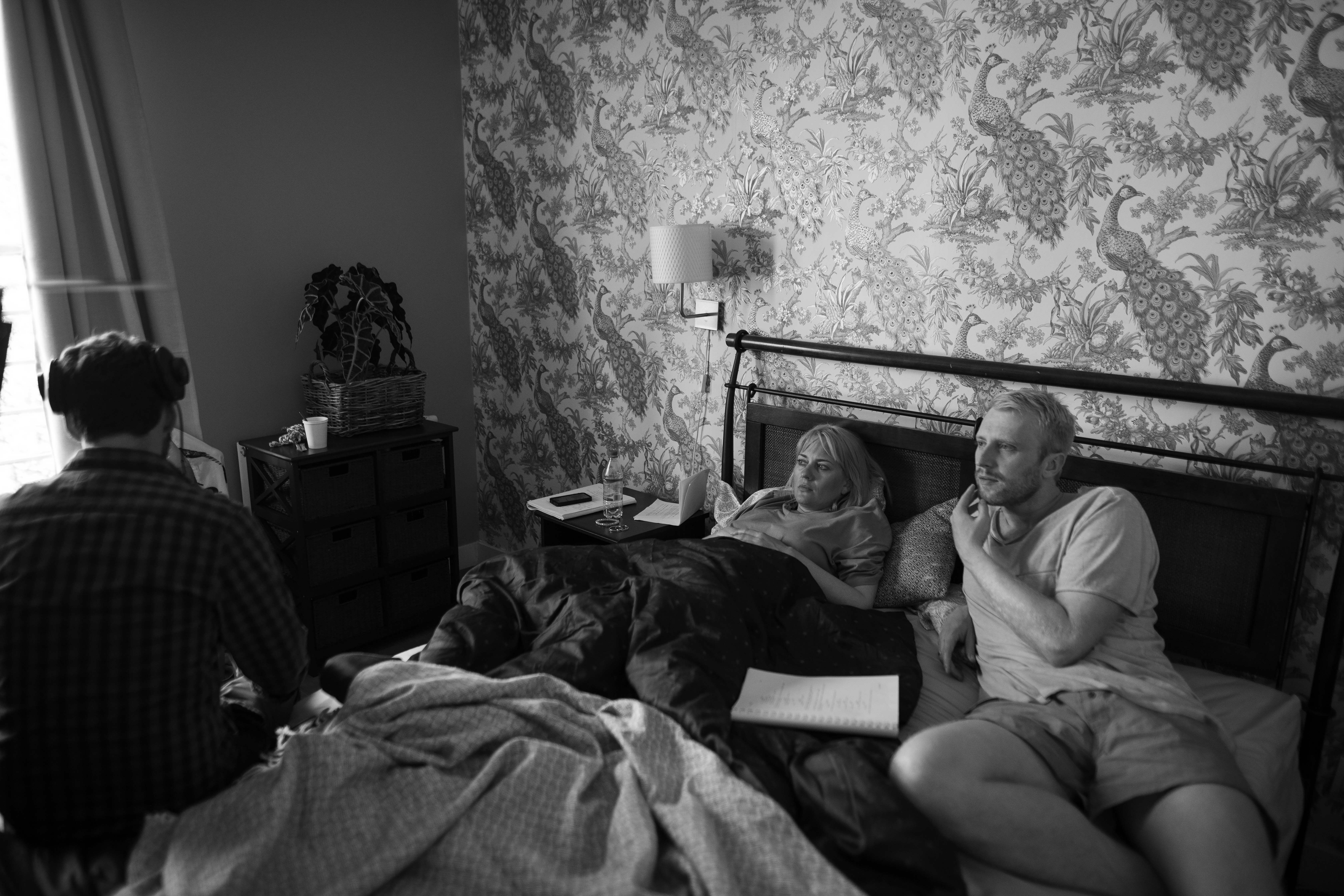 A comedy of errors about the vicissitudes of two married couples. Michał and Ewa lead a relatively stable life, which is governed by their good jobs and Ewa’s second pregnancy. Kasia and Bartek, meanwhile, are facing severe financial problems. Unexpectedly for everyone, in the heat of a quarrel Kasia reveals to her husband that she once spent the night with Michał. In an instant, love and friendship are placed in doubt. The intricacies of their emotional and financial relations, along with their seemingly innocent little lies, lead to a spiral of misunderstandings. And then other people also start to get involved in the marital dispute – debt collectors, the police and a nosy neighbour. The chaos accelerates, creating many comedic situations, until the final tragedy, which also turns out to be an opportunity for both married couples – a chance to save their love and friendship.