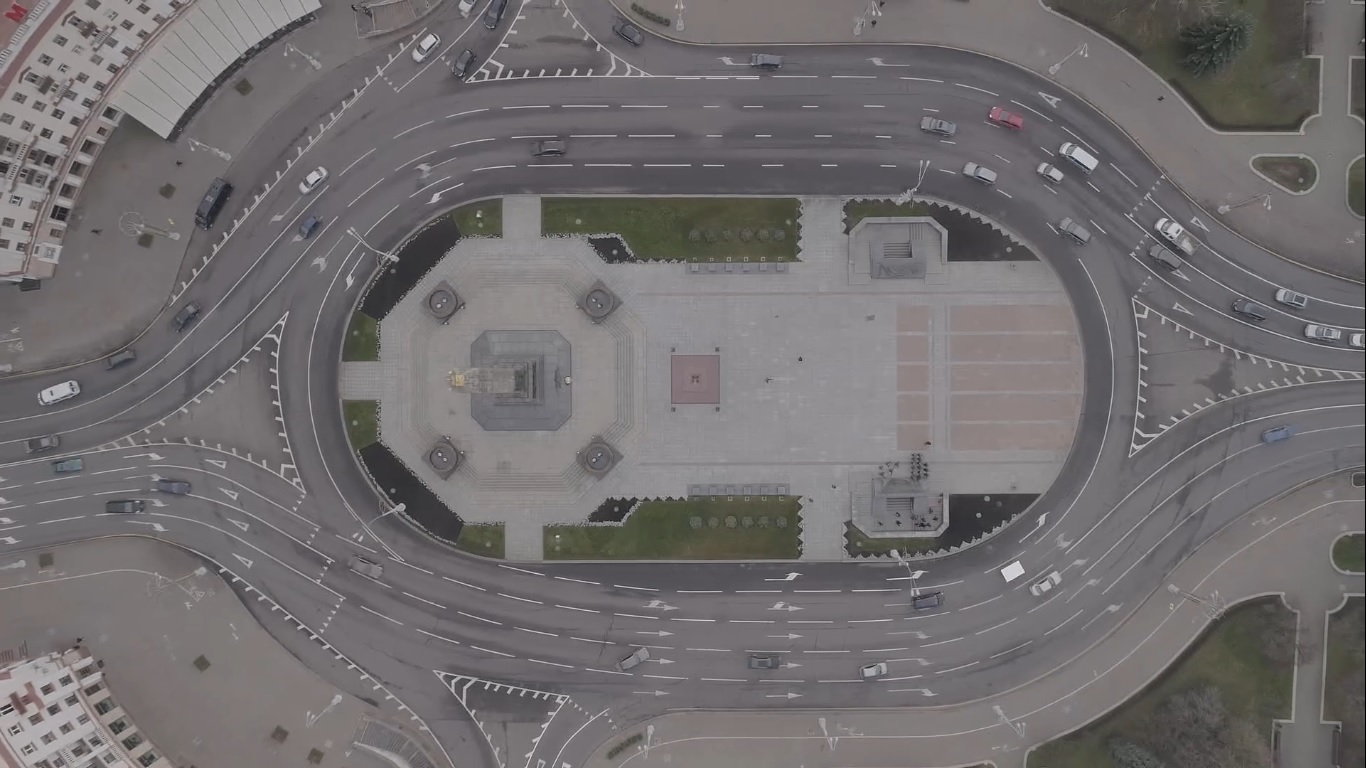 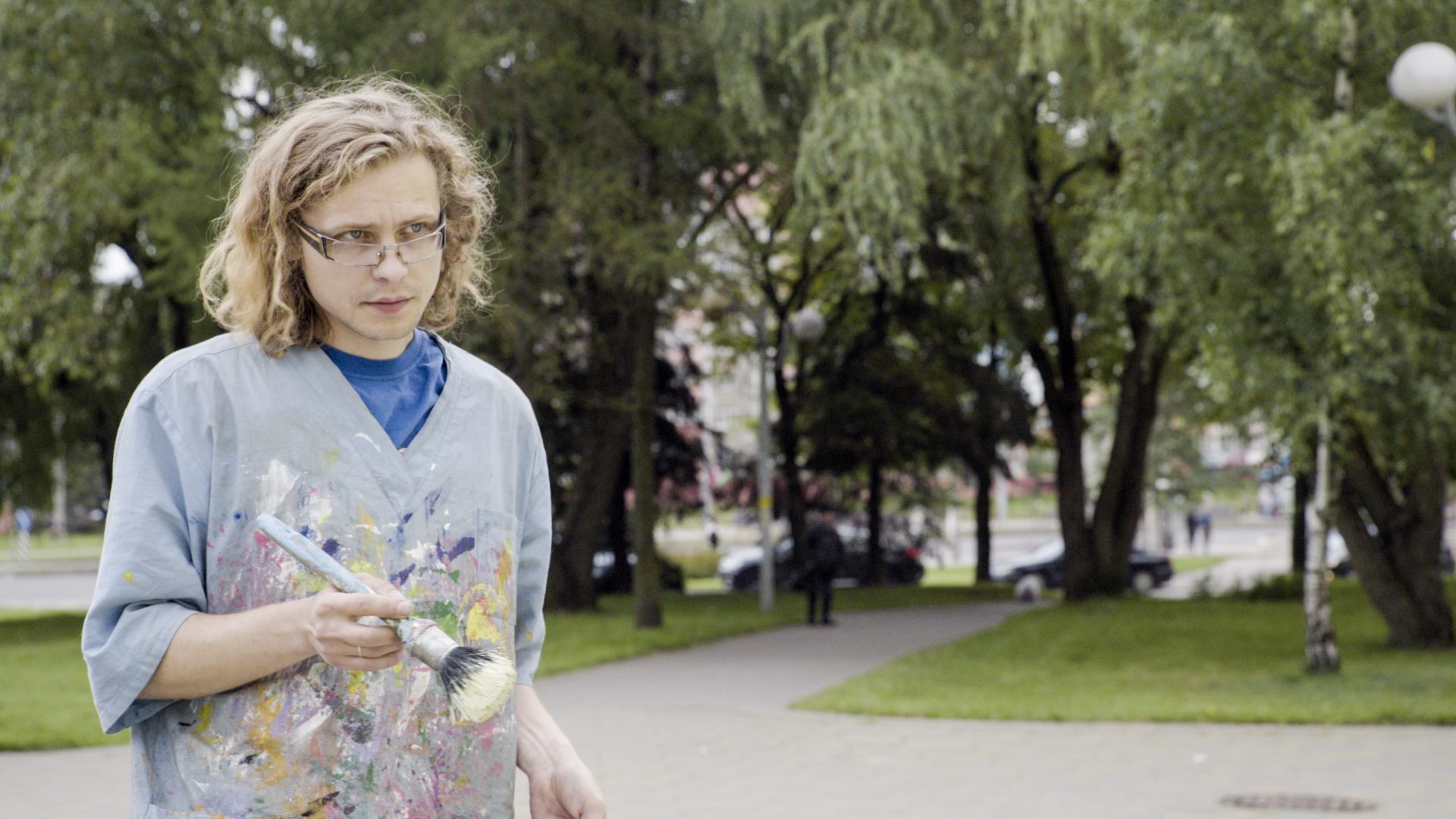 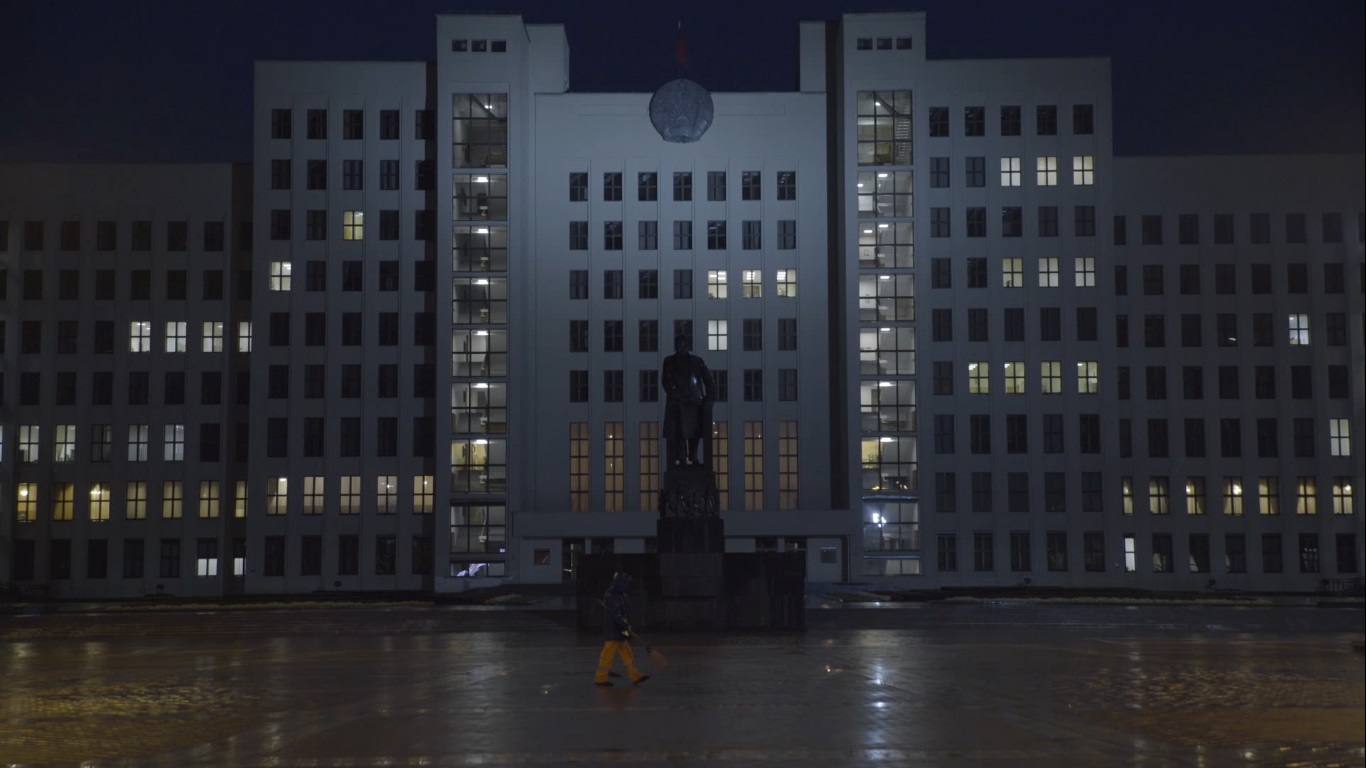 A mysterious artist appears in different districts of Minsk. He spreads his canvass and begins to paint. He creates puzzling geometric figures, rectangles and squares… The streets are alive. Curious passers-by spontaneously approach the painter and ask him questions about his work. The man never reveals what he is actually painting – he just replies with a question. He asks them what they see on the canvas. Art becomes an excuse to talk about life, the every-day reality, the state, social issues and human stories. We meet Belarusians of different generations, professions and social statuses. A tram driver, an Orthodox priest, a homeless man, a professor of history, a young mother worried about the future of her children, high school students and even a former skating coach with a broken life. Step by step we get to know the artist better. He is Zahar Cudin, one of the most promising Belarusian painters. What is the artist painting? What is the mystery behind the mysterious rectangles and squares? The explanation will be a great surprise … It is a film about contemporary Belarus shown from a new fresh perspective. It reveals the secret of the „last dictatorship of Europe”.