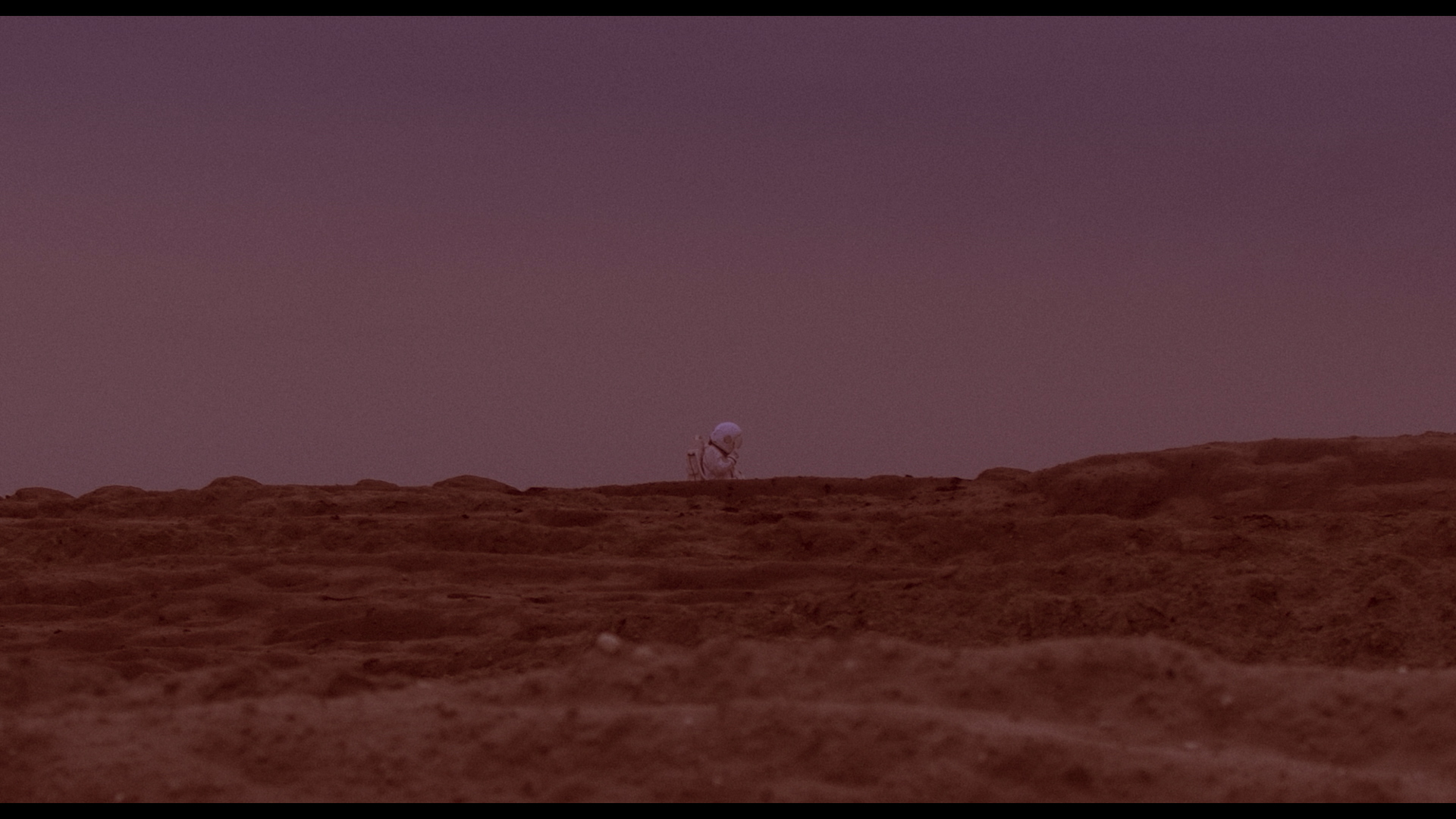 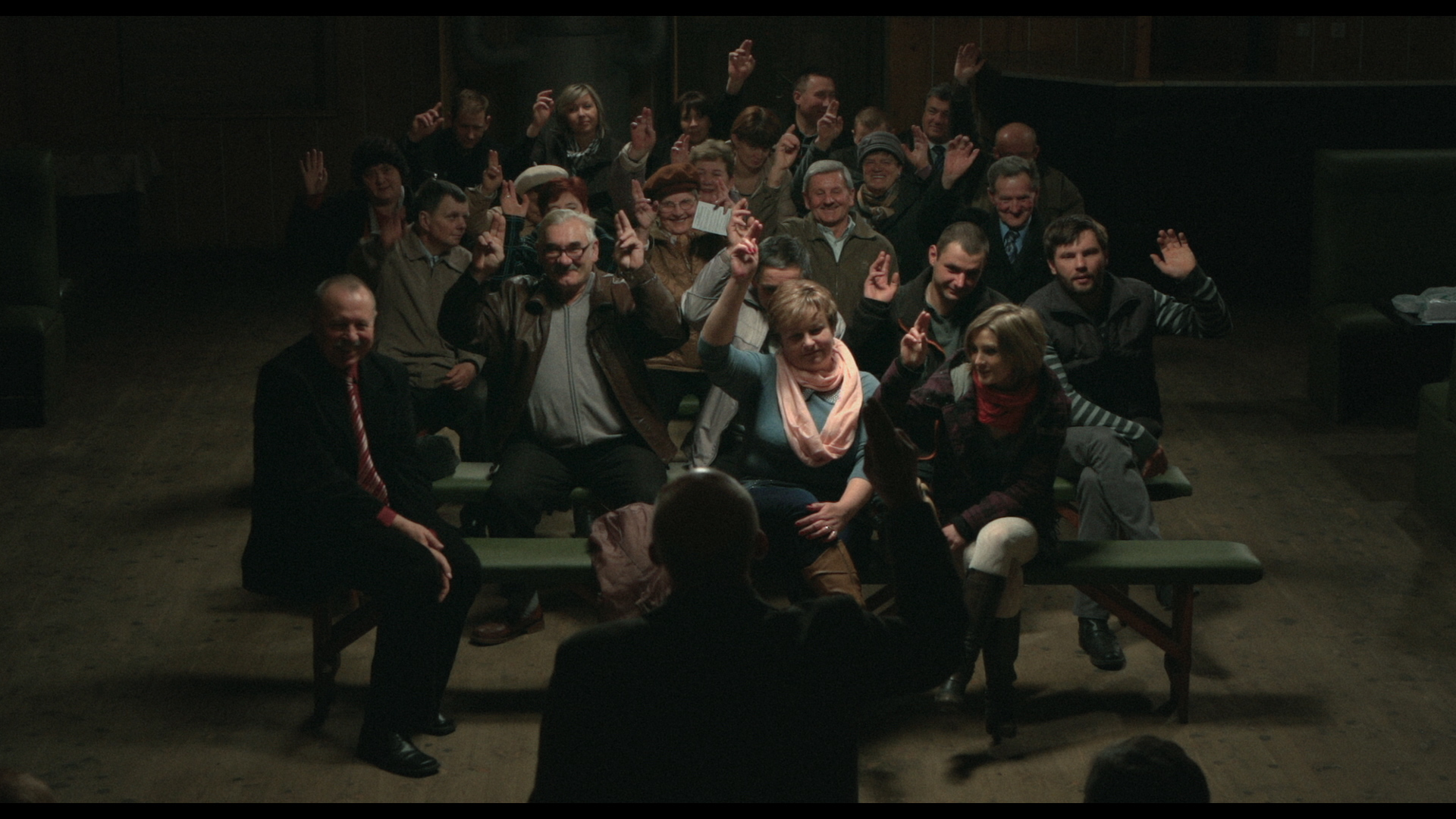 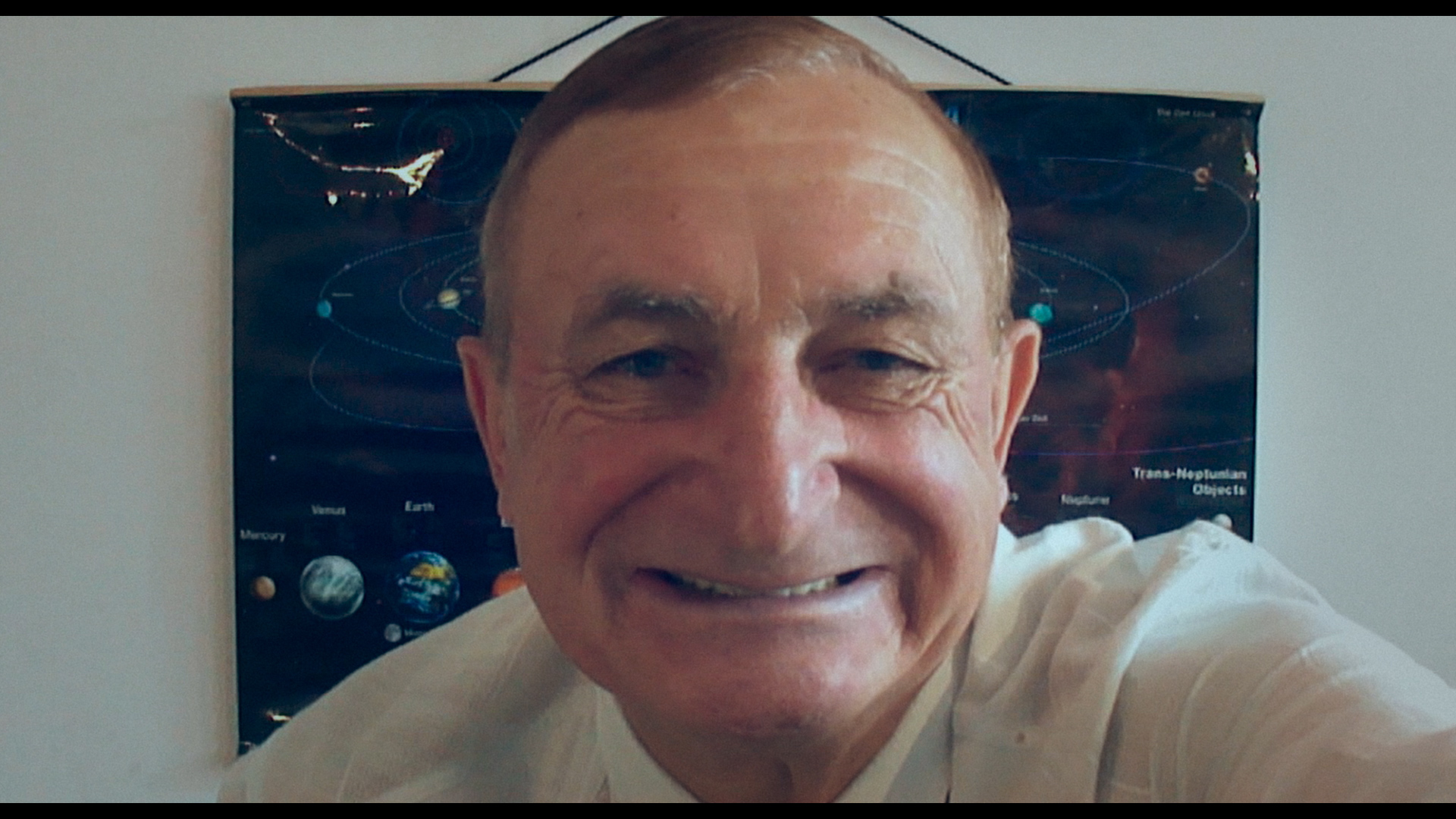 In the Milky Way, on the Solar System’s third planet from the Sun, Kazimierz, aged 68 is mounting a device for communication with the Cosmos. At the same space-time, the fight for participation in the historic Mars One project begins. Kazimierz has a chance of becoming one of the first colonisers of Mars. But first he must overcome some three thousand other applicants… 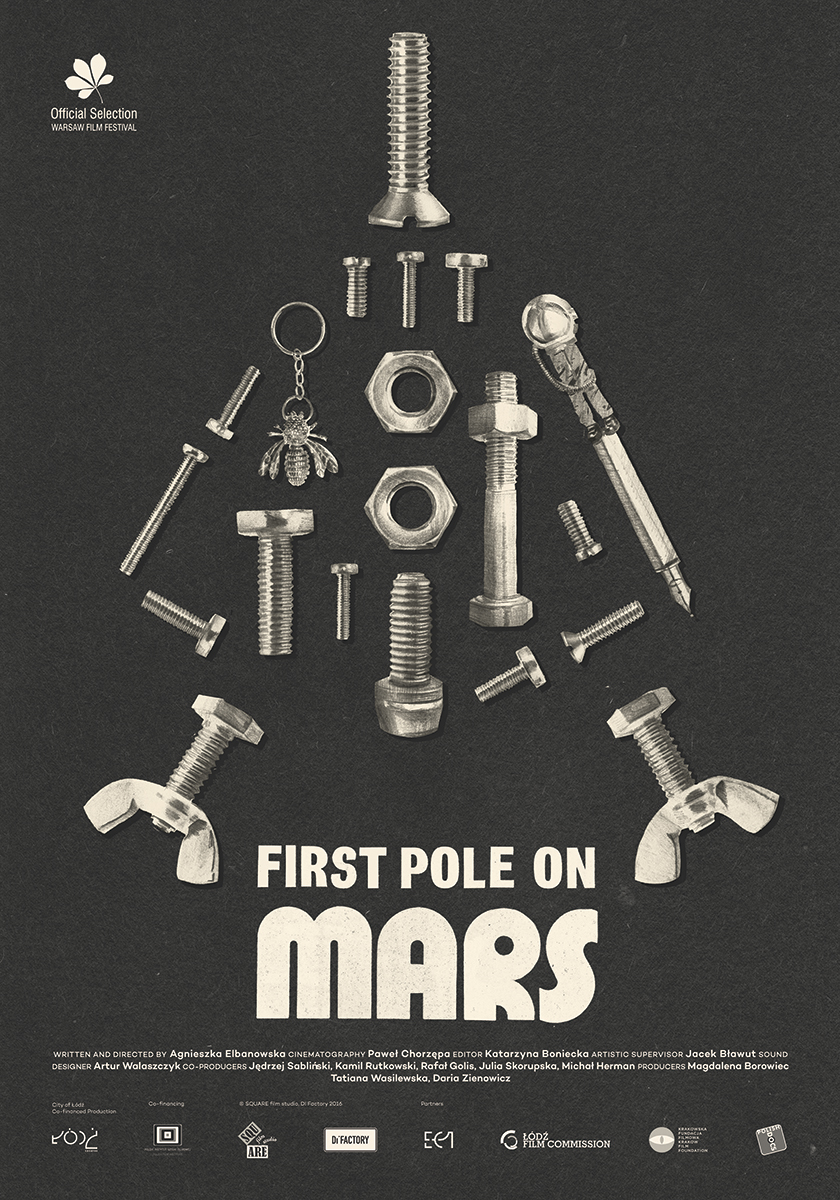