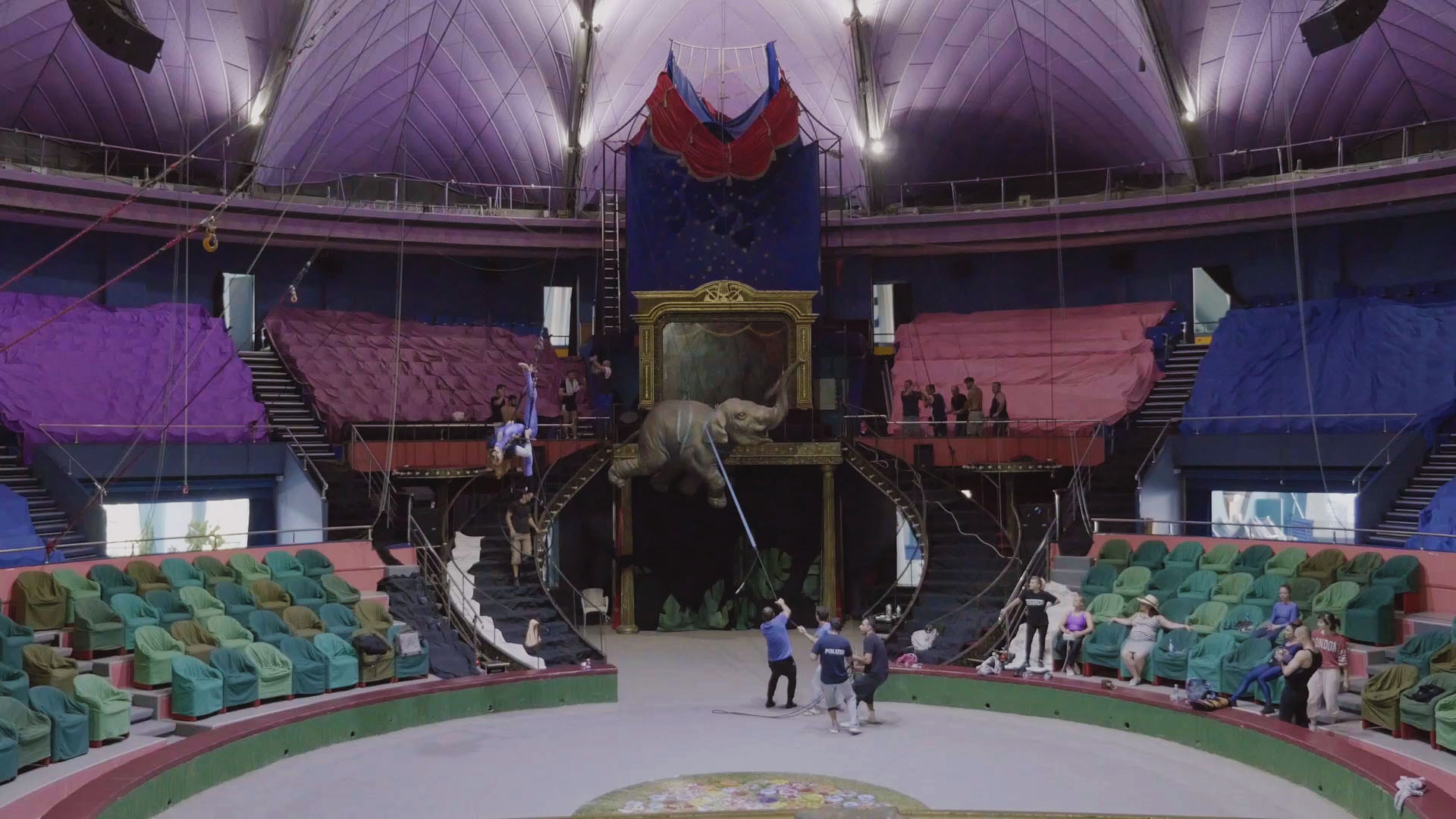 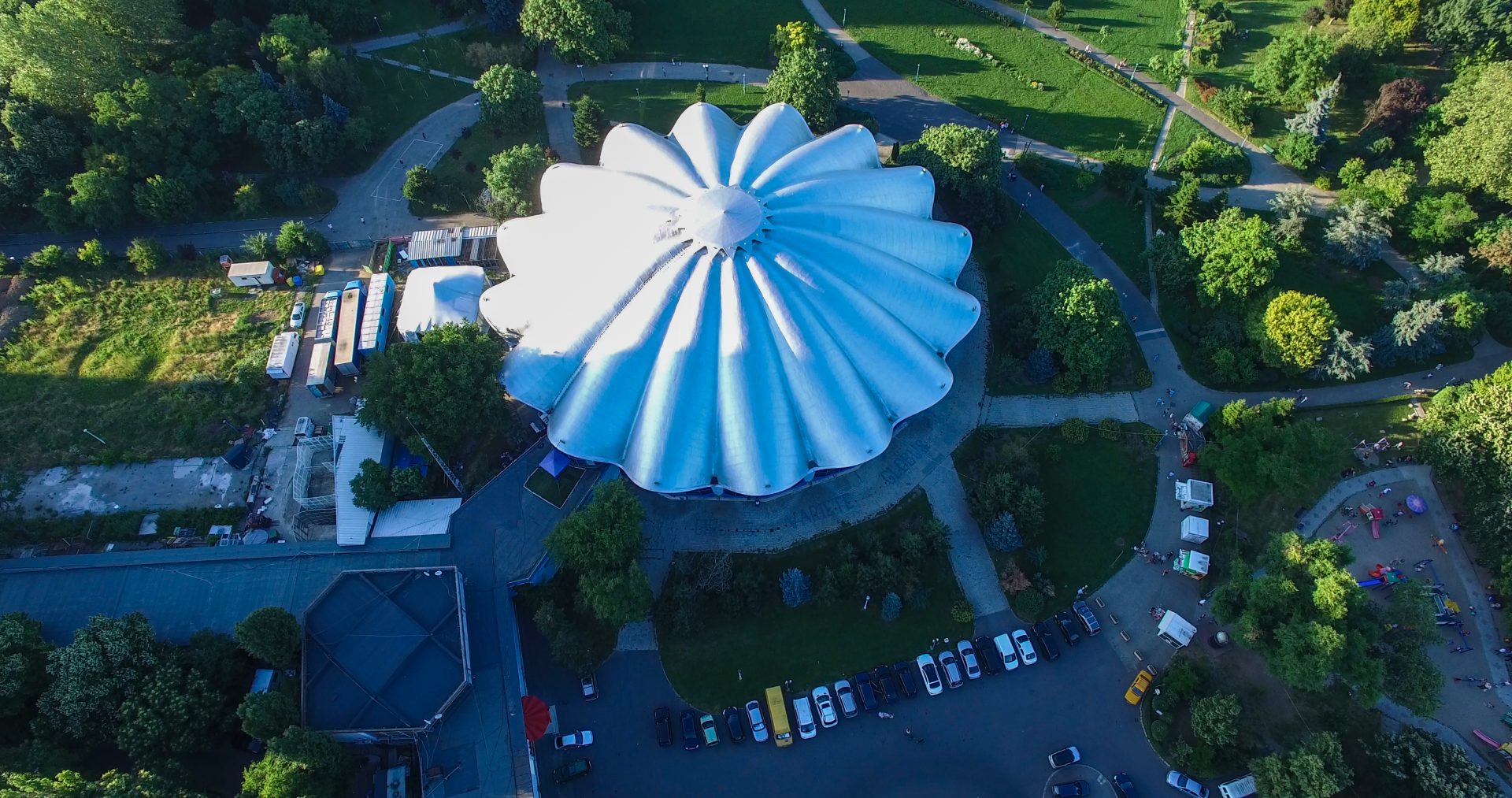 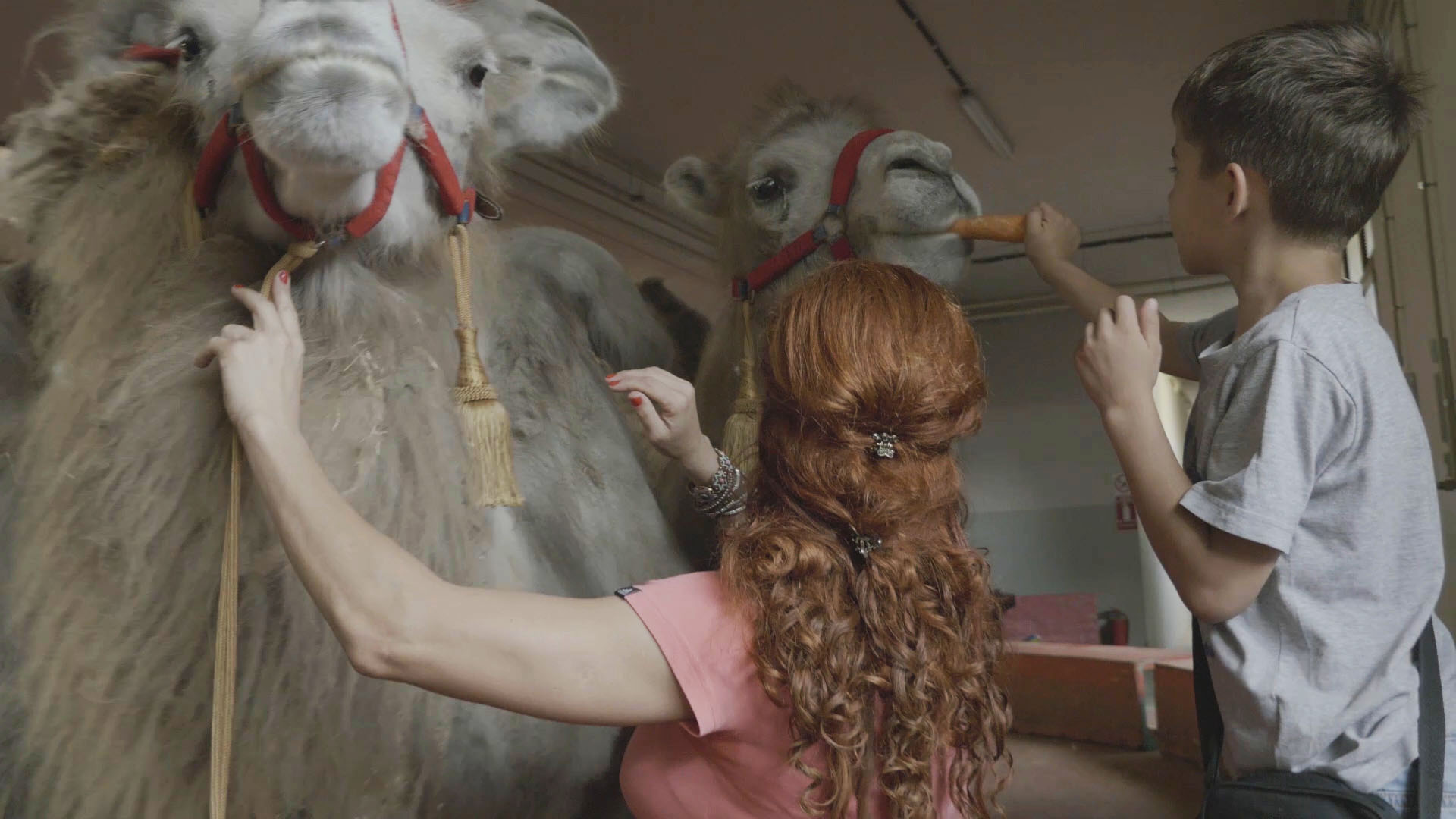 The Globus state circus was built by the communist regime of Romania in 1961. For many years not much has been changing. Life at the circus run its quiet, lazy course. This would surely go on undisturbed, if in 2017 Bucharest authorities didn’t completely forbid wild animals performances and required the circus to give away all of them to the zoo. With this the circus loses its biggest attraction and goes through a deep crisis. Then the director decides for a risky move: he calls in a new show director from Las Vegas, who has been working for the famous Cirque du Soleil. The new director brings on a complete revolution. He wants to create in Bucharest a world classshow. The artists have a chance to create a spectacular show, but will they be able to meet the strict requirements of the new director? New challenges the old, West meets East, modernization and tradition confront.