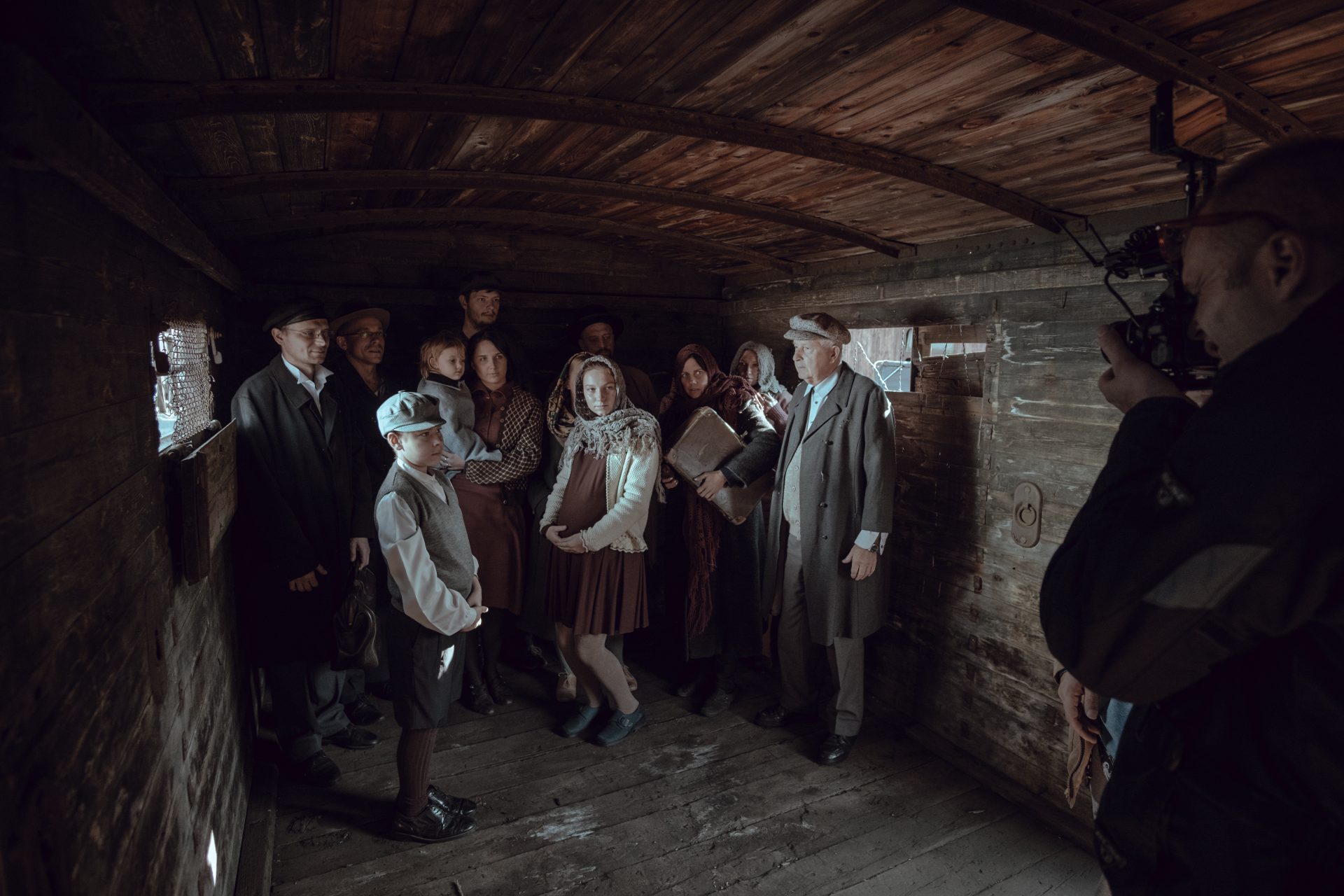 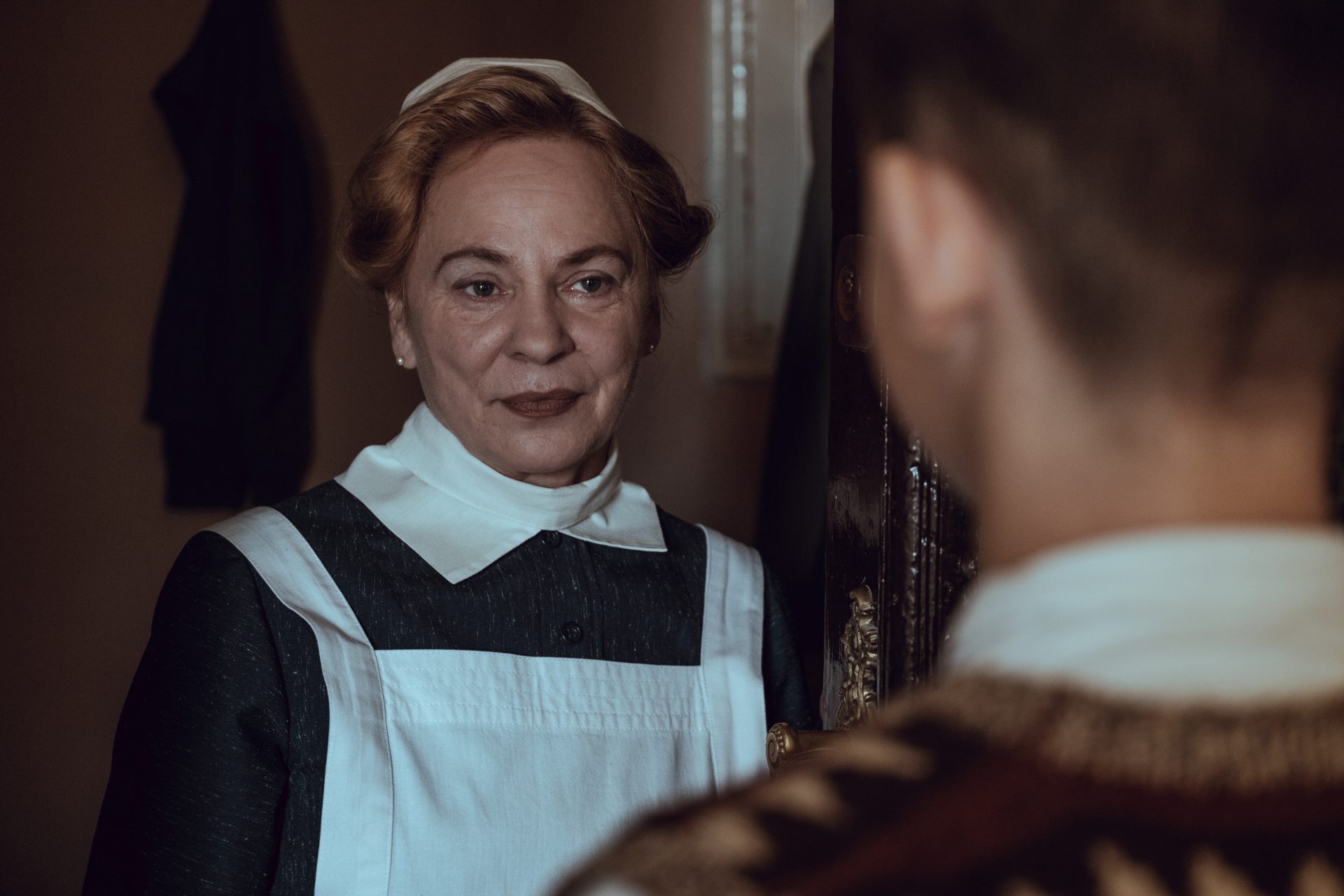 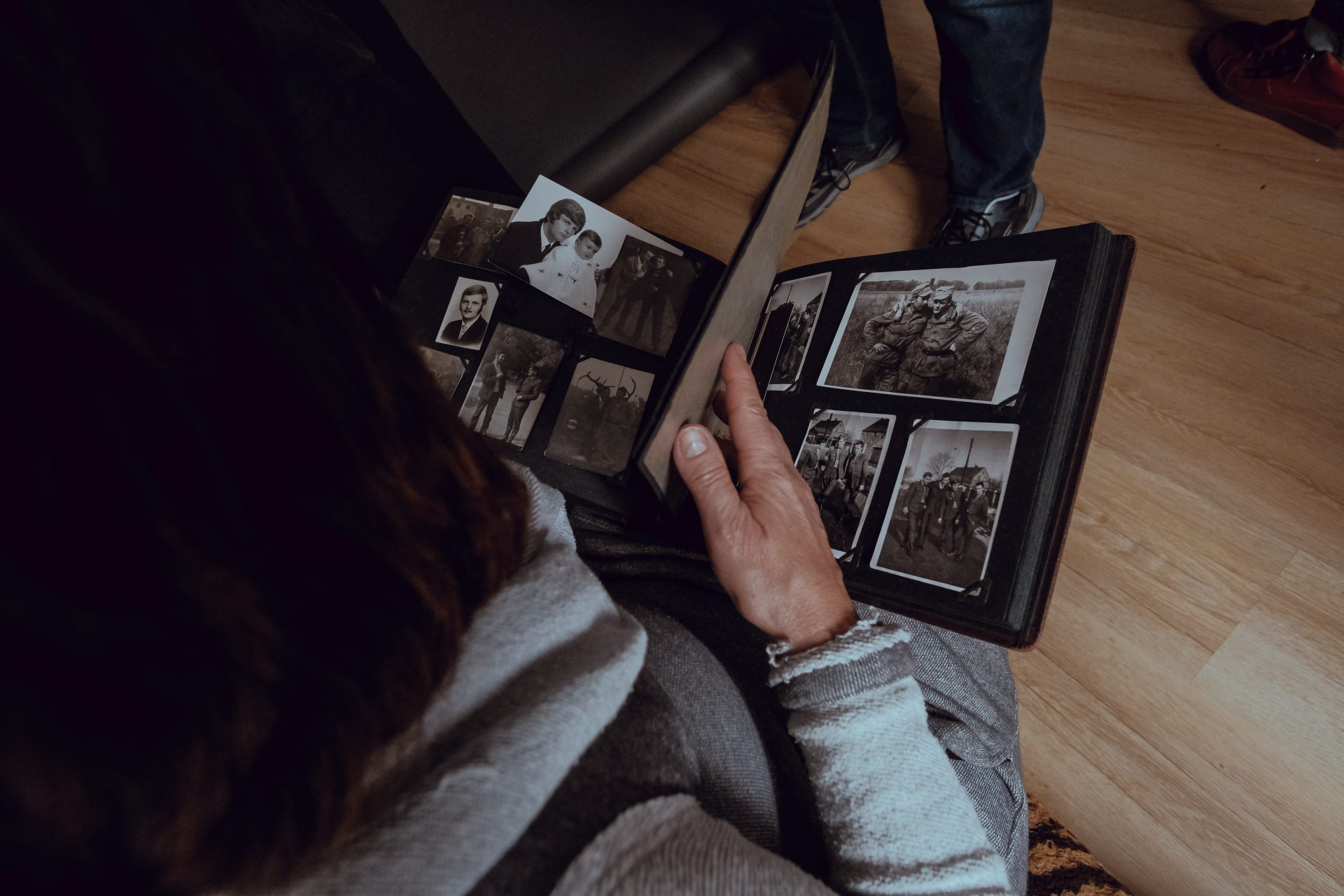 In 1943 Stanislawa Leszczynska was arrested by gestapo as a result of helping Lodz getto prisoners and sent down to concentration camp Auschwitz-Birkenau together with her three childreen. There she went through the dreadful trial. Stanislawa worked as a midwife facing unhuman conditions, on the edge of exhaustion, she delivered 3000 labours not loosing any child… Her name – as one of four outstanding Polish women of the last century – was placed on Life and Changing the Nation Goblet sacrificed by Polish women in Jasna Gora Monastery. What was the secret of this extraordinary woman? Where did her strenght came from? Why even facing death she has never lost faith in what she was doing?